Base Stations also known as Beacons, are devices that are part of the Lighthouse positional tracking system for the SteamVR. Developed by Valve, the small rectangular boxes are placed in the tracking area and serve as reference points for any HMDs and input devices tracked by the Lighthouse. Base Stations perform this function by constantly flooding the room with a non-visible light. The receptors on the tracked devices would intercept the light and figure out where they are in relation to the Base Stations.

HTC Vive Pre introduced smaller, quieter and sleeker Base Stations with improved tracking. The Base Station has tripod threading allowing them to set up as tripods and be more mobile. Additionally, they can now sync wirelessly.

How Does It Work?

See the section on Lighthouse 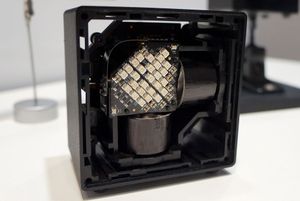 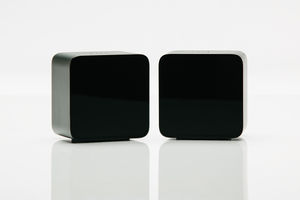